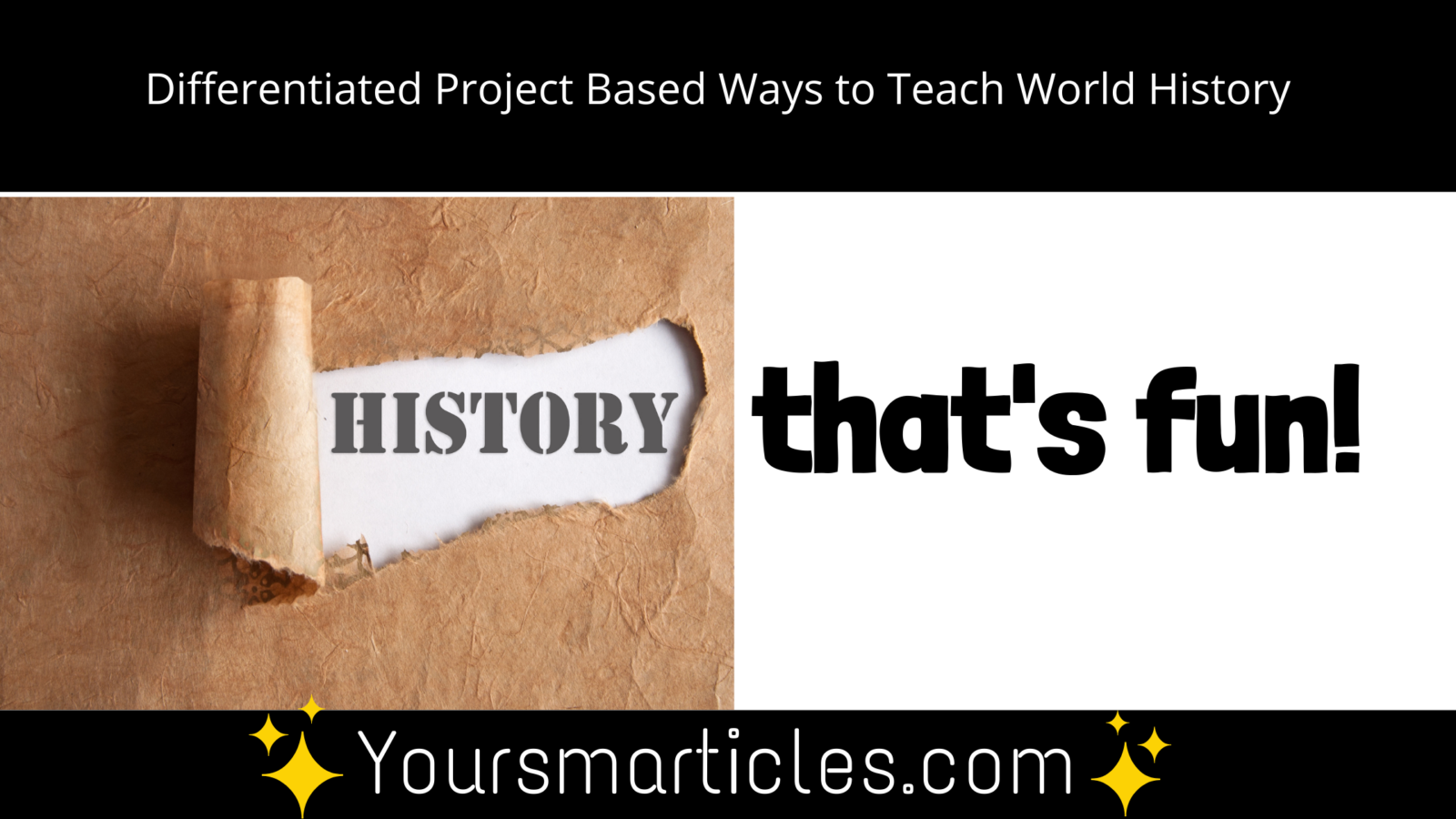 Teaching ancient man? Are you a GAFE user?  At a loss as to how you can keep things digital and yet still engage and interest the students with your world history resource? How about this idea…a COMPLETELY EDITABLE newsletter that guides students step by step as they learn about the content and create a dynamic and eye-appealing project!

Looking for Inquiry Based Instruction?  This cartoon analysis project is designed to have students REALLY interact and engage to discuss paleolithic vs. neolithic societies.  In this lesson, QR codes and links to pre-historic man cartoons are provided for discussion and analysis.  Students are to reference each cartoon and discuss with their group whether the artist is depicting the neolithic or paleolithic era (a comparison chart is provided)

In this lesson, students will come to a realization that Archeologists must ‘piece’ together history to ascertain answers.

Students will attempt to assemble a puzzle just a few pieces at a time and make a hypothesis at certain intervals without viewing the cover art. They will apply this experience to the experience an archeologist has when explore ancient civilizations….ultimately they never see all of the pieces. This lesson encourages dialogue, critical thinking and discussion.

Students will utilize a resource packet to read about Mesopotamia and then will work on designing a magazine titled “Iraq Look Back”. The ‘magazine’ is a template in Word. The magazine is designed to demonstrates their knowledge and understanding of the Mesopotamian civilization from the resource packet. Curriculum area concentrates on The Fertile Crescent, Hammurabi, Sumerians, Mesopotamian Achievements and other early settlements of the region.

The magazine asks students to: complete ‘cloze’ statements, provide their opinion, upload a QR code linking to a Gilgamesh video, insert photos of the Fertile Crescent and many other skills. Can be utilized as a Summative Assessment of knowledge on the unit.

Packet contains a QR driven webquest of Ancient Rome. It covers Rome from beginning to end. This works beautifully as a cooperative learning activity with iPad or other devices that can scan QR Codes. Packet can work as a webquest too, as each QR code corresponds with a website link that is included in the packet.

Packet contains a QR driven webquest of Ancient Rome. It covers Rome from beginning to end. This works beautifully as a cooperative learning activity with iPad or other devices that can scan QR Codes. Packet can work as a webquest too, as each QR code is hyperlinked.

In this unit plan, students will ‘compete’ as City-States in academically driven Olympic Games. Each day the City-States (polis) will gather together and participate in Olympic events. The events are designed as cooperative stations to reinforce vocabulary and critical elements in Ancient Greek history. The Olympic challenges include: -City-state (polis) banner design and presentation -Mycenaean/Minoan sorting station (A compare/contrast activity related to these two early civilizations and their influence on Greek culture) -A giant democracy vocabulary puzzle (developing familiarity with terms related to Athenian democracy including: Cleisthenes, Pericles, Representative Democracy, Oligarchy, Tyranny, etc.) -Something’s a ‘Myth” (identifying and matching key themes in myths) -Timeline Bingo (Looking closely at people, events, dates and vocabulary surrounding Persia, the Persian Wars, Peloponnesian Wars, Alexander the Great)

Each station includes a station ‘placard’ and activities to set up the station. Some are reading stations, some sort tangrams or word cards, other access a printable biocube or websites (students can use i-pads to refer to the websites. Printable materials are also included) As students rotate through the stations, they complete an ABC Book featuring vocabulary from each station. The ABC Book and Learning Packet are designed to be used as an alternative Summative Assessment for an Ancient China Unit.

This product is designed as a cooperative learning station unit for Ancient India. Students travel through 5 stations featuring:

This Google Tourbuilder activity provides a comprehensive ‘tour’ of Ancient Egypt. Have your students grab their oars and hop aboard the papyrus boat to take this tour. The tour begins in Lower Egypt (Memphis) in the Old Kingdom and discusses King Menes. Students travel through time and south “Up” the Nile stopping at The Pyramids, Temple of Karnak, Queen Hatshepsut’s Obelisk,Valley of the Kings, Abu-Simbel, King Tut’s tomb to name a few. The Google Tour is PACKED with video snippets, vocabulary and links to fit each topic.

Have you ever wanted to transform your instruction so that learning takes place in the form of a game? If so, this is the game for your classroom! Feudal Domination was conceived based on a popular board game called Axis & Allies (similar to Risk) In this game, Kingdoms (and manors) are owned by students, denoted by specific Coats of Arms & Medieval Mii characters that they design. Each team possesses a Treasury, Military Units and a Population. They also maintain Administrative and Diplomacy points which measure the satisfaction of their serfs/peasants. Students take turns completing Endeavors which consist of: Pillaging other kingdoms, Exercising Diplomacy, Taxing, Ruling, Fortifying their military or Battling nearby kingdoms. Students also apply an event task each turn where they may lose their knights to a crusade, fall victim to the plague, be attacked by Mongolians or have a bountiful harvest among other events.

This SUPER FUN skit will have your students act out the events that lead up to the start of World War Two. Students will be members of the Black Hand Group following the motorcade that contains Archduke Ferdinand and his wife Sofia. With a little bit if silliness embedded, your students will be sure to remember this unforgettable classroom experience.